My group decided to create a group chat on Facebook, because it seemed to be the easiest way to communicate, since every person in the group has a Facebook account. We probably did not communicate as much as we should have. We all had different timetables, so it was not that easy to have a real discussion about the topic.Whenever one person had time, the other one did not. But that's okay we were still able to communicate, we just didn't had real discussions. And one of the people in my group was not present during our presentation or the conversations we had in our group chat, and I'm not sure why. Again communication was definitely not the best in our group, but that's okay, we were all busy with other assignments we had to do, and some people have a job, that's totally understandable, I'm just saying that's probably something we would have to change if we were to work as a group again. We decided to split the questions among our group, so that everyone on
Post a Comment
Read more 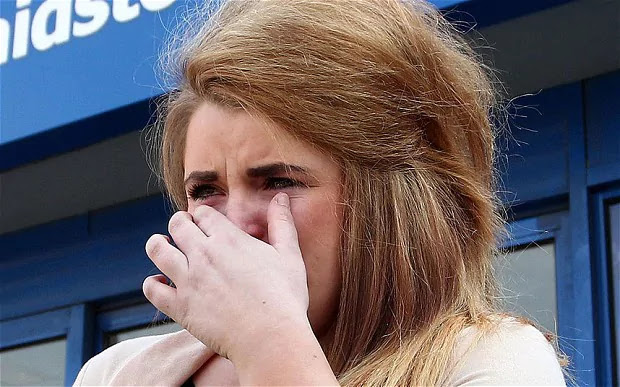 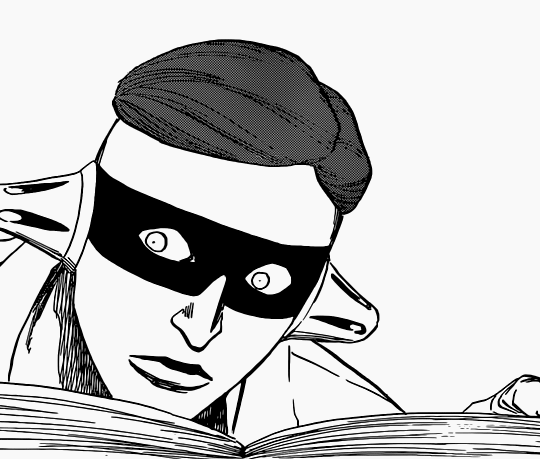 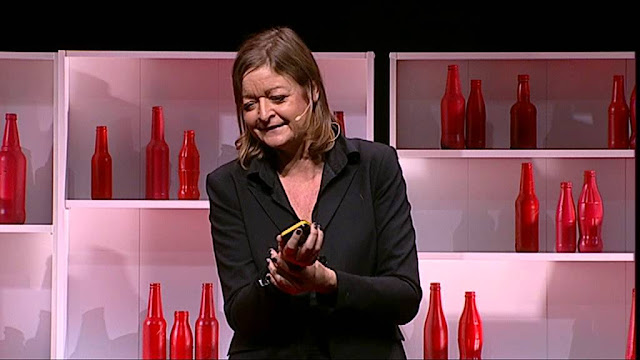 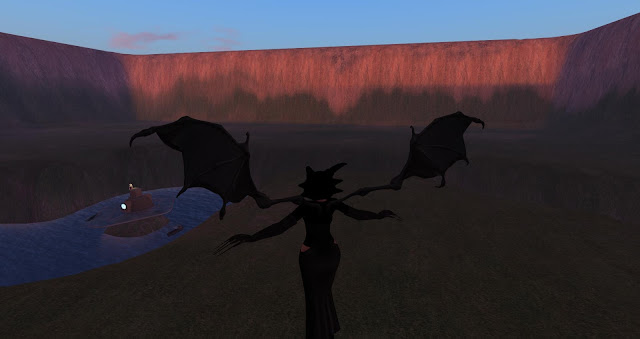 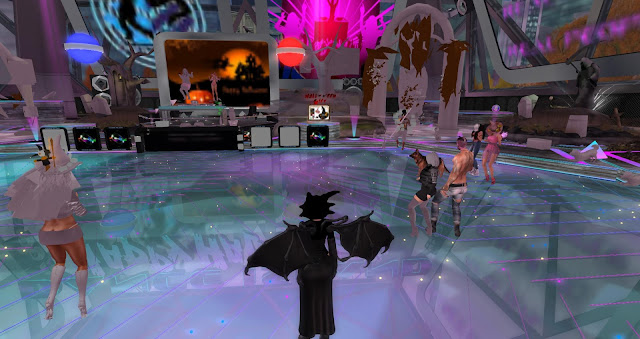 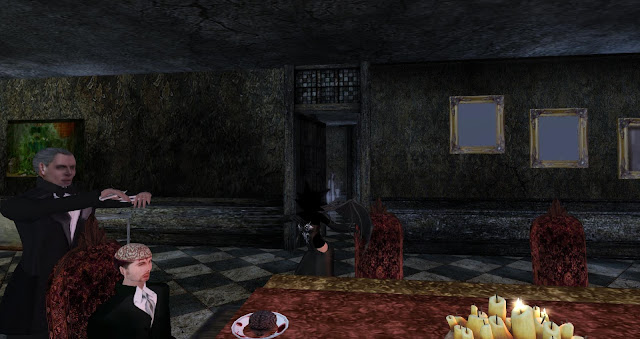 Week 1 :The first location I visited in Second Life

LilyGreenTea
Hi, my name's Lily, and I will share my thoughts on Second Life and other related topics on this blog.